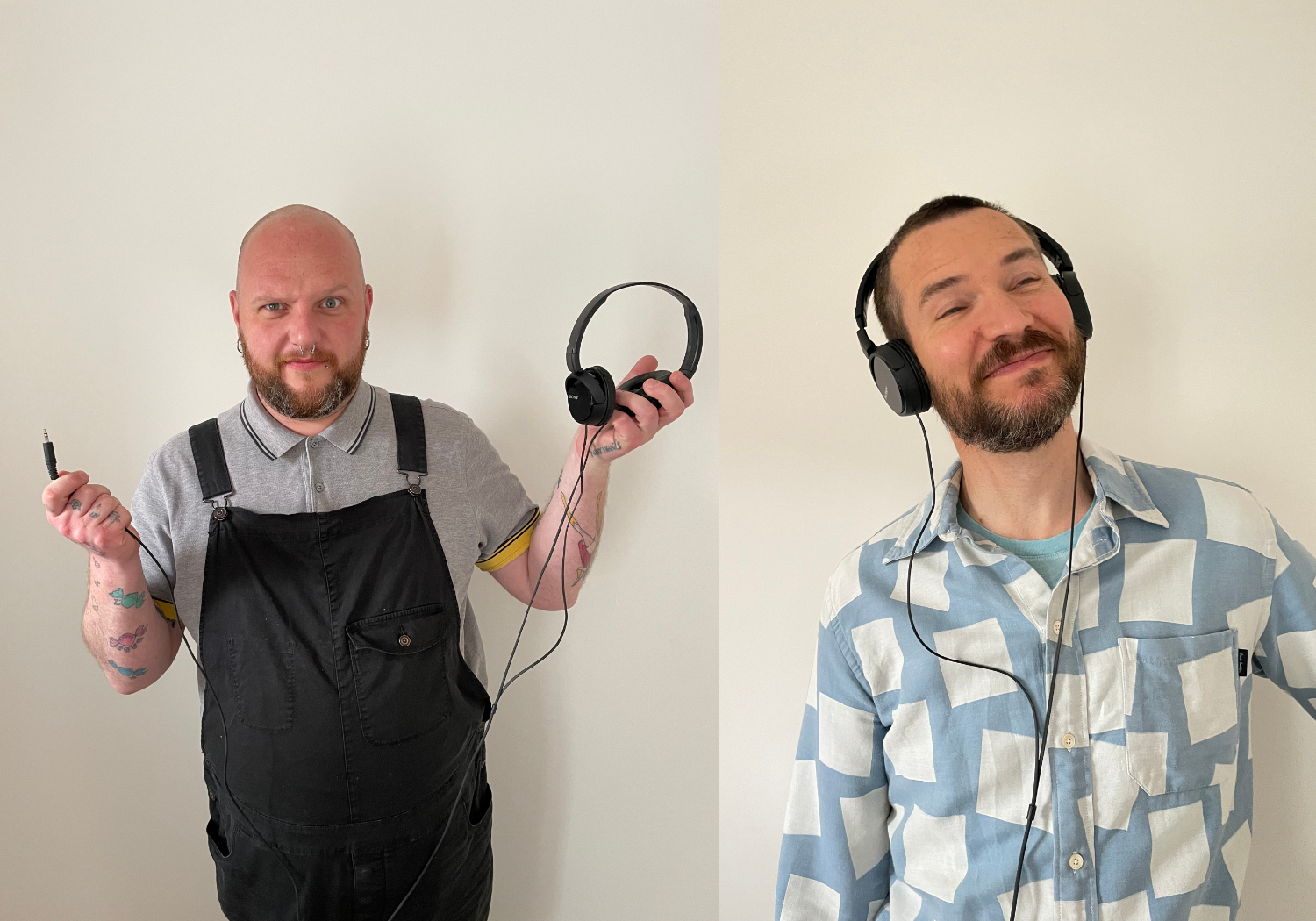 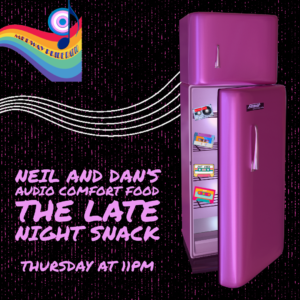 Neil is a Man of Kent and publishes It’s The Biz magazine for Medway.  Dan hails from South East London and works as a duty manager in a pub in Bexleyheath.

They live in Rochester with Pat and Peggy (two rescue moggies – named after the classic EastEnders characters, naturally).
Both are huge music fans and telly addicts. Dan is a proper movie buff and Neil is satisfied with just watching them. Presenting a radio show is a dream come true for both and selecting playlists is a new favourite hobby.

When pressed, Neil admitted to a passion for early ‘80s New Wave, New Romantic and Synth Pop and he plans to present the show sporting an extreme one-sided fringe a la Phil Oakey on a 1981 Top of the Pops. Dan, meanwhile, has a very eclectic taste in music, enjoying everything from the Bugsy Malone soundtrack to the Beyoncé Lemonade album. He can be found indulging in kitchen
karaoke, performing his best Tony Hadley or Beverley Knight.