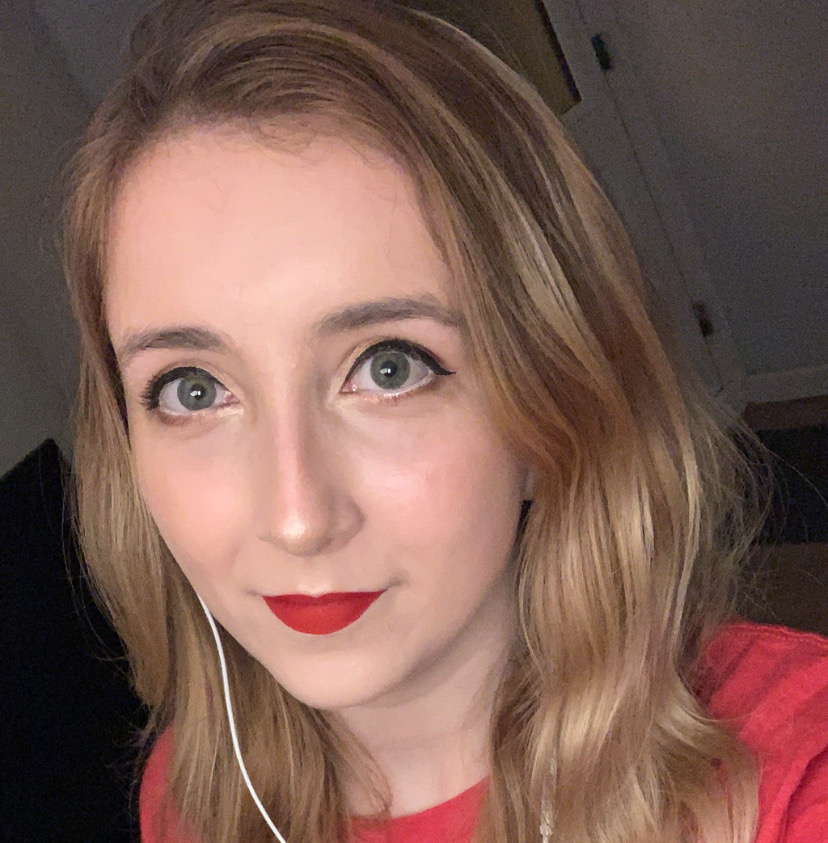 Repeat After 3 – Who The Hell Put This On? 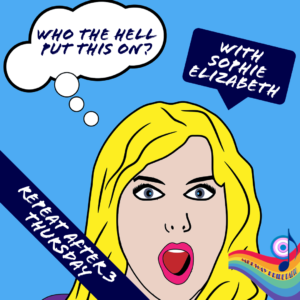 Who The Hell Put This On? Sophie Elizabeth Hosts this show which is hers to own.

Sophie grew up listening to all kinds of music before entering an emo phase she never left. This makes her a big fan of pop punk bands.

She spends lots of time at concerts and festivals, when global pandemics don’t stop her, and enjoys supporting the local music scene. She’s interested in music education, most notably educating her boyfriend on what good music actually is.

She also has a superpower – meeting celebrities by complete coincidence. This might be in restaurants, coffee shops or train stations but is always hilarious and something she looks forward to being able to get back to when it’s safe.

Sophie also has a large collection of band merch, including a T shirt an ex stole from her five years ago that she finally replaced on Depop. Note: everything is replaceable.