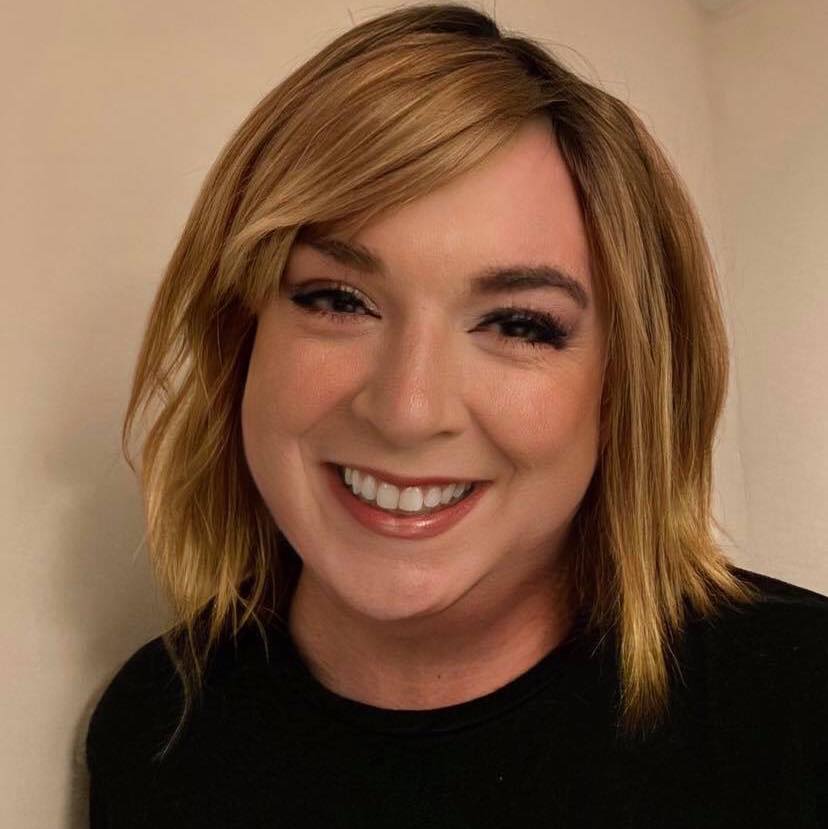 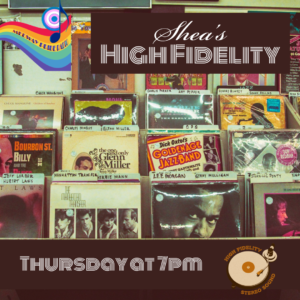 Shea’s High Fidelity Show  or Hi Fi as we say for short. Listen to Shea’s selection from the Hi Fidelity recordings found in her vast library of LP’s, 12 Inch singles, 33’s and 45’s as well as the odd MP3.