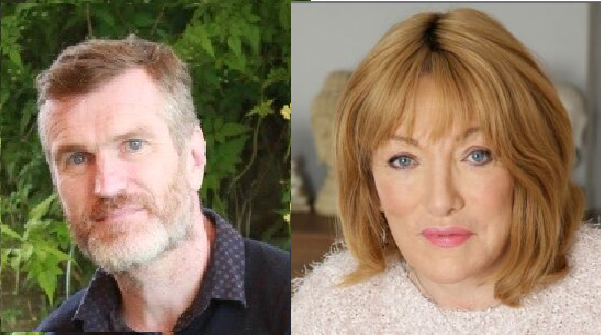 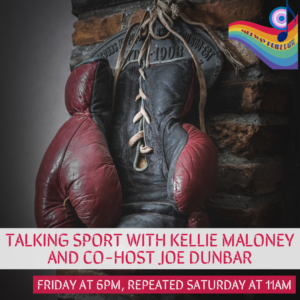 Talking Sport with Kellie Maloney with Co host Joe Dunbar covering the best of the weekends sporting news from Kellie, Joe and friends.

Kellie Maloney is an English boxing manager and promoter, and television personality. She managed Lennox Lewis to the undisputed heavyweight championship of the world. While known as the promoter who took Lewis to the top, Maloney has also guided four other fighters to World Titles and has managed a string of British, European and Commonwealth Champions.

Kellie retired from Boxing in 2013 and began concentrating on television and radio broadcasting. She recently began working in boxing again as a promoter / manager of women’s boxing. Kellie also has a keen interest in other sports which will be included in her program.

Joe Dunbar has competed, coached and worked as a consultant in sport at international level. In his athletic career he represented England and Great Britain and ran a sub four-minute mile. After his first degree he worked in university sports science departments in a research and lecturing position focusing on elite sport and the development of talent. Joe has been recruited by various sports governing bodies including the FA, the Amateur Rowing Association, the British Bobsleigh Association and British Athletics. He has worked with Olympic or World champions in seven different sports and has consulted to numerous professional football clubs over the last 20 years.

Joe has produced Performance Audits for governing bodies, professional soccer and rugby clubs as well as the Scottish Sports Council. He also provided much of the content for the Science in Sport Exhibition that ran at the Science Museum for 18 months and he has authored over 100 health and fitness articles. He currently publishes new research in professional and academic journals and presents at international conferences.