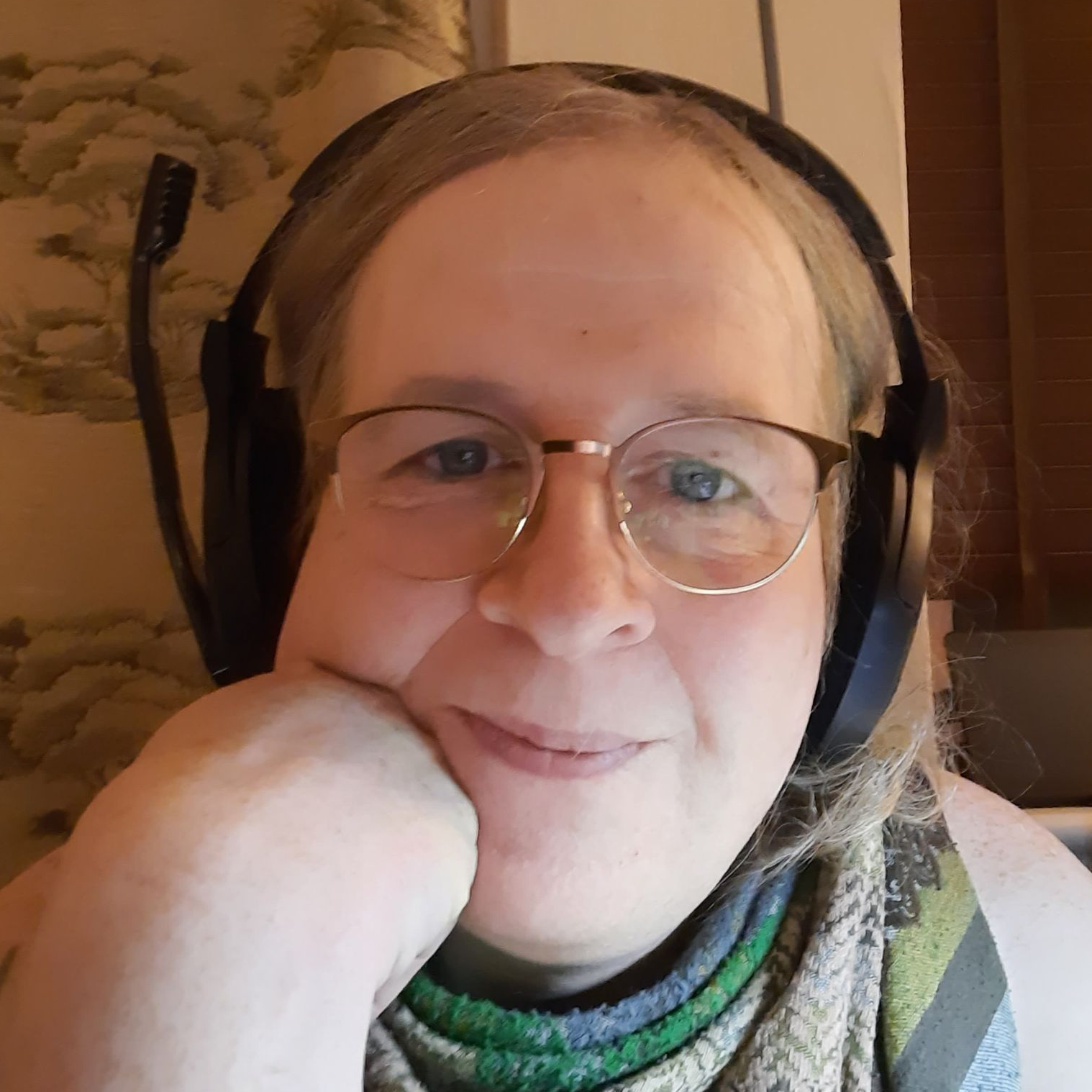 Orchestral Movements on a Sunday afternoon 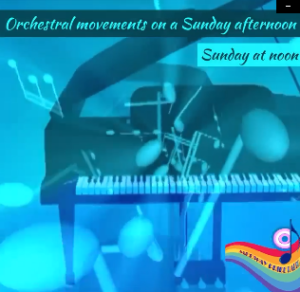 ISLA KINGDOM
DJ / Presenter
Hello and welcome to my biography, or should it be autobiography as I wrote this myself?
Having grown up overseas as a Pad Brat (Kids of people serving in HM Forces) during the late 70’s and early 80’s, Radio, especially BFBS(British Forces Broadcasting Service) and the BBC world service played a big part of our lives.
With my first appearance on live radio being when I was 9 years old, as a contestant on a call-in game show on BFBS Cyprus, for which I won a Station mug and t-shirt. Unfortunately the t-shirt went the way of the dusters long ago, I still have the mug to remember it all by. As I got older and we moved back to the UK, my interest in radio developed.
Taping the Top 40 on a Sunday and slowly collecting tapes for my collection. I started making my own little shows, using 2 top loading cassette decks and an ear piece cupped in my hand as a mic. Making mix tapes to share with my friends. Although as the years went by and I left school, it all got left behind as real life became the priority. Since coming out as a Trans Woman in 2015 and living as myself, I discovered my love for radio again and really appreciate the opportunity given to me by Medway Pride Radio, to produce and present shows for the Station. Which I hope you enjoy listening too.
Thank you for reading.
Isla
← Home image 3
→